After the Swan's Nest, new releases 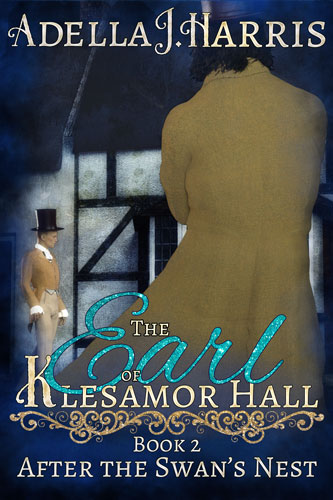 After being arrested at a molly house and serving two years’ hard labor, accounting clerk William Hamond knows work will be hard to come by, so when Lord Hartley offers him the position of secretary to his father, the reclusive Earl of Trenwych, he’s eager to accept the position and devastated to discover that Lord Trenwych does not want or need a secretary. But he’s been promised a salary as long as he stays six months, and Lord Trenwych seems content to have him do so. Then he witnesses an attempt on Lord Trenwych’s life, an attempt that could objectively have been made by Lord Hartley, and William realized he has another reason to stay, to try to save Lord Trenwych.

I also mentioned a $.99 sale on The Traitor Lords Saga. That will run from September 23-29th, so if you’ve been thinking of buying it or know someone who might like it, that’s the time to get it.

Here’s a partial list of links for Klesamor Hall. I’ll add more as I get them.